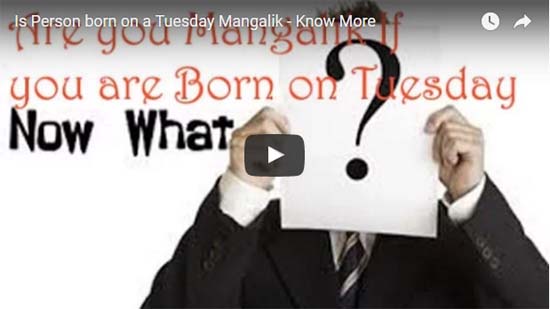 Are People born on Tuesday manglik or not Mangalik

Mangal dosha is formed when Planet Mars is placed in first House, fourth House, Seventh House, Eighth House, Twelfth House.   Mangalik dosha formed by Mars can severely disturb marital life as it causes quarrels, sexual abuse and domestic violence. Some people are of the view that Mangal dosha gets cancelled if the native is born on a Tuesday. Astrologer Navneet Khanna Video explains this concept in detail. 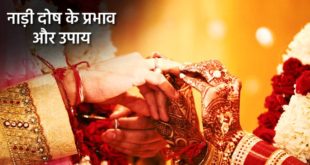 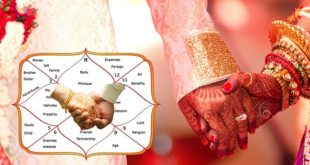 Second marriage doesn’t happen for everyone, it depends on horoscope, place, the situation of the ...