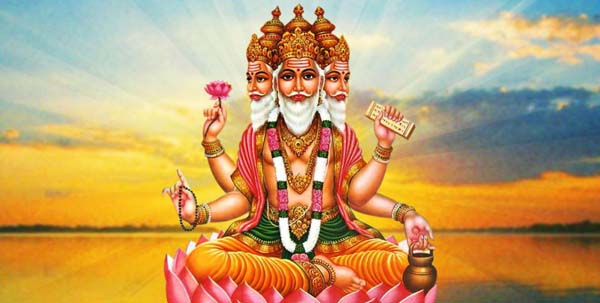 Significance of Brahma Yoga in kundli

Brahma yoga is a rare Yoga and never found in full form in birth charts. Even when Brahma Yoga is partly formed, it bestows decent results to the native.

The effect of Brahma Yoga on a native will make him enjoy life to the maximum. He will be respected by learned men. He will good social circle and have friends in high places. He will be fond of eating and spending on luxuries and comforts.  As Brahma Yoga involves Jupiter which is the planet of spirituality and knowledge, the person will be learned and fond of acquiring knowledge. Therefore the person will do higher studies in life and will be appreciated in the society because of his wisdom. The person will also be fond of charity and helping others. The person will live long and always inclined towards spirituality.

When Brahma Yoga is in the horoscope it promises beneficial results indicating that the native would command name, fame and above all instincts for serving others. It is also to be seen that in the formation of this yoga, all benefic are involved. The exact benefic derives would depend upon the strength of the yoga and also to a number of other factors found in the horoscope.