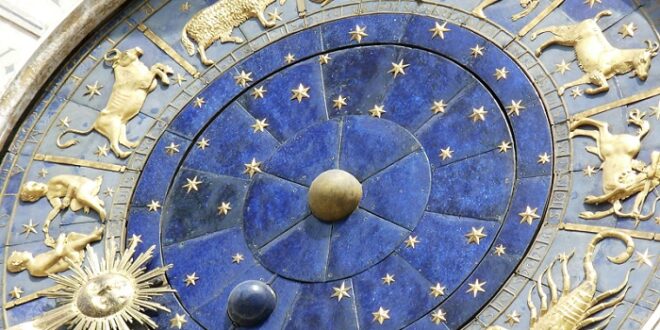 History of Horoscopes – A Quick Guide

While many of us may be skeptical of the power of the zodiac, horoscopes have been a part of each of our lives, whether we believe them or not.

Through the years, our understanding of astrology has changed. But at least once in our lives, each of us has gotten a horoscope reading and been left wanting more information about what it all means.

So, whether you are already into astrology or curious about how it came about, here is a brief history of horoscopes that you might find interesting.

The practice of horoscopes has ancient origins; some historians believe it can be traced to the following cultures: