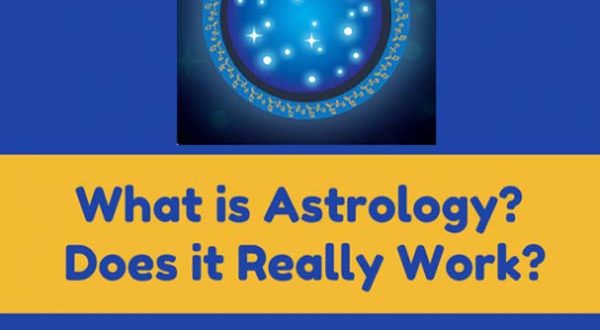 What would you do if you knew your future? Would you just accept it as fate? Or would you try to change it? These questions (and many more) pop up in our minds whenever we consider going for a reading to see into our future. To a degree, every single one of us is interested in knowing the future. Some want to change it; others just want to kill their curiosity. Whatever your incentive is, it all comes down to one thing- What would you do if you knew? With the use of astrology, now you can answer that question.

Astrology can be defined as the study of the movements and positions of stars, planets and other celestial objects and their usage in divining information about human behaviour, relationships and about terrestrial events. Although commonly associated with horoscopes, there are various forms of astrology depending on the country or religious beliefs. Some of these forms of astrology are Western astrology, Chinese and East Asian astrology, and Hindu astrology.

A common method of making predictions using astrology is the horoscope. It was developed in Egypt. Its predictions are based on a visual representation of heavenly bodies or of heaven, which is known as the 12 houses. This visual representation or what we call a Horoscope is a diagram or chart of the 12 zodiac signs and planets, the Sun, Moon, Mars, Venus, Jupiter etc.  The Astrologer reads the planetary alignments, astrological aspects, the conjunctions before making predictions.

Astrology is subdivided into 3 Forms:

In Horary the astrologer takes the time of asking the question to draw the chart. This method has proven to be very accurate for making predictions using astrology. 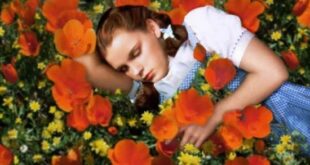 Here’s How to Decode Your Dreams Using Astrology?

Decode Your Dreams Using Astrology We wish we could know the exact meaning of the ...