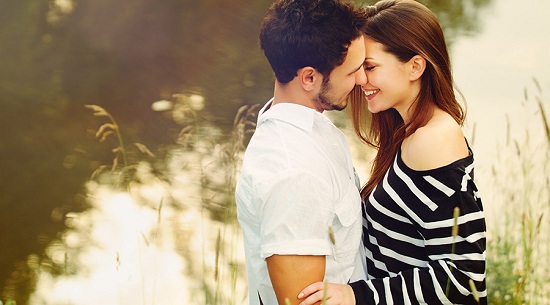 The Aries man and the Aries woman are a perfect match made in heaven. These two are immediately drawn to each other as they both recognize their innate fearless, adventurous and independent spirit in each other.

The Aries woman wants to be chased and wooed and the man is all too willing to enjoy the thrill of the chase. As such, the relationship kicks off on a high note with both of them enjoying every step. The potential problem with the Aries – Aries match is that each individual is very competitive that they can at times forget they are playing for the same team instead of against each other.

The first secret to a great relationship between the Aries woman and the Aries man is for each to have some time alone as an individual. This way, they are both able to practice some of the freedom they so crave and when they come back to being partners, you can count on great chemistry and love shared between these two.

From the word go, this Aries relationship is characterized by adventure, action, fun as well as a lot of challenges. An Aries is naturally endowed with a lot of enthusiasm making him or her a natural flirt. So starting out, the two are going to enjoy a lot of flirtation and poetic banter as they are very good with words.

An Aries man and an Aries woman both live in the moment and like to take what they can and so you can be sure of a second date, a third and so on until they are officially in love. A long term relationship is sure to have a mix of drama and fireworks.

Once they are through with the chase and are already in a relationship, it is so easy for the Aries man to start missing the thrill of the chase and start looking outside while the Aries woman can easily start desiring being chased and sought after.

If these two don’t come up with a creative way of making their relationship feel young and thrilling, they will most likely move onto other partners or if one partner is more committed to the relationship more the other, they are sure to start fighting over infidelity issues.

Both Aries are very opinionated and competitive and no one should therefore rule over the other spouse as fighting is bound to happen. The two need to come to a mutual understanding of respect and trust and the relationship is going to work.

The Aries sign is literally a mind and thinking sign and the erogenous zone for Aries is in their head. A sensual head and scalp massage is sure to put the Aries man and woman in the mood. Their sexual compatibility is very strong and you can count on great fireworks behind closed doors as they are both very visual and have a great understanding of what makes their partner tick. They are very attracted to each other making their compatibility stronger.