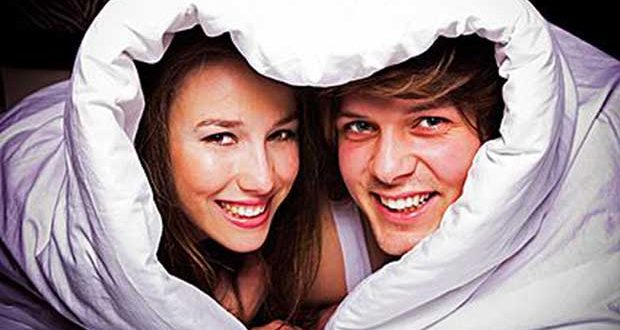 Cancer And Pisces – Compatibility in Sex, Love and friendship

Astrology is helpful to us in more ways than one. Though it may seem false at first, it is possible for you to be able to know your perfect love match upon paying heed to the zodiac signs.

Not only will you be able to know who is and who not the perfect person for you is but also get to have the knowledge of how the stars affect your sexual life and how compatible you are sexually with your partner.

In the zodiac, Cancer poses as the mother who is characterized with her loving nature and devotion to family as well as taking care of those that are around them or rather the other signs in the zodiac. Pisces on the other hand is attributed to having great devotion.

Are these two really the best match for one another? We are just about to find out in the next section.

Is the cancer male really the best choice for the Pisces female?

In a family where the male is cancer, Pisces will pose as the best partner for them. However, it is worth taking note that this is not always to be expected at first. Cancer finds it rather difficult to let others in other than their loved ones or the ones that they trust most and it is undoubtedly clear that winning his trust will not be an easy task.

The over sensitive and self-pitying nature of Pisces will pose as a problem in the relationship the reason for this being that her cancer counterpart may consider this as his failure to express his love to his spouse.

My partner is Pisces and I am cancer, does he pose as the best for me?

The lazy nature attributed to most Pisces males is not the best of virtues in a man. As a result, cancer may tend to despise this character and upon trying to correct this, she may stir some conflict as she may pose as being less loving.

Upon giving them a chance and seeing over their flaws, Pisces males are good hearted on the inside and you may be surprised by all the hidden virtues that they have. They may however be pissed off over small issues such as cancer’s mood swings and will not care about them at all.

Though the two may at one time or the other disagree with each other’s opinions, they normally forgive and forget.

Pisces is at times referred to as being of a seductive nature and indecisive at the same time. Having this in mind, they are quite unpredictable in bed and will not always meet the expectations and preferences of cancer in how they do perform in bed.

Cancer is normally responsive and most active when it comes to love making which is a complete opposite of how they pose in the company of others. Both parties love a sensual setting in the bedroom such as the presence of candles and dimmed lights.

Cancer will normally, without asking, experiment in the bedroom hence making the session rather enjoyable by both