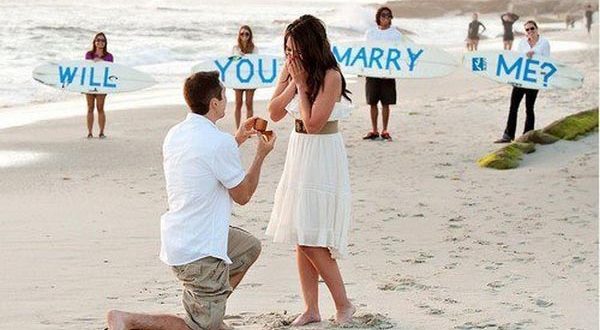 Mantra to attract any Girl and Woman Easily – Love Totke

Many boys are confused what they should do to make a girl like them. Many boys feel that girls feel attracted to boys for the same reason that boys feel attracted to girls. In other words many boys feel that it is all about looks, that is why many advertisements you see on television and social media is about how they can attract girls if they are fairer skin or smell good. While it is true that girls can feel attracted to the way a guy looks, but girls are also looking for some other qualities in a boy like  confidence, charisma, humor, charms.  Therefore for many women a man’s personality traits carry much more weight than simple looks.

Many times we see that although the girl is attracted towards the boy, she waits for him to take the first step. She gives him hints and tells him that she is interested, however if the boy is timid, nervous, insecure and lacks confidence, he will simply keep ignoring her. The girl despite being interested will eventually reject him because she does not know what to do when the boy is having so such insecurities.

There are many mantras which can help you overcome your insecurities and also help you gain confidence. These mantra are for developing strong attraction between you and the girl you love. This mantra is called Tripur Madanakshi Mantra. This mantra is for building a kind of magnetism between you and the girl you like. This mantra will also help you build a better social circle with members of the opposite sex.  You should use this mantra only for good purposes and should not be used if you have negative feelings.

Do the mala jaap for minimum 21 days 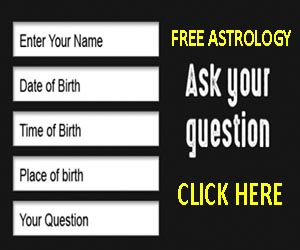 Vashikaran mantra for Getting Love in Hindi

All mantra which enable someone to charm other person is called a Vashikaran mantra. There ...