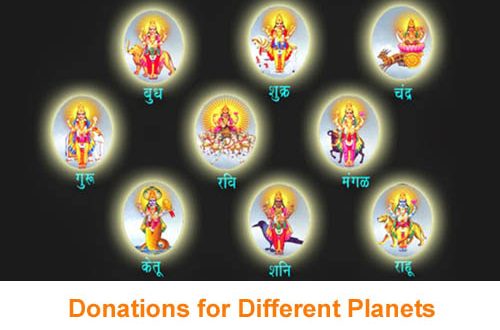 Giving charity or Daan is very common in India. It goes back to ancient times, where Rishi/ Brahmin / Yogi who were the learned people of the society but prohibited themselves from directly dealing in money, trading or doing business. Even as they were the learned and educated people of the society, their sole survival was on charity or “daan”, which they collected from people for imparting knowledge. The concept of Daan or charity or offering is an integral part of Hinduism. It is different from begging. Begging is when you are doing it for survival because of your incapabilities. Here the Brahmin / Rishi / Yogi kept away from wealth which is a materialistic thing as it is considered to be the root cause of problems for spiritual awakening.

Since childhood, every Hindu sees his parents or grandparents giving dan in his home. In this article, I have explained the concept of giving Daan as an astrology remedy and I have also listed items that you can donate as for each planet. What are the various Navagraha Daan items and how we can reduce the malefic energy of planets with charity?

How Much Daan / charity is Necessary

Well the answer to this is simple, as per your individual capacity. You need to understand that here the concept is not to bribe anyone. So what I mean to say is that by giving more you will not get more favours. Here the concept is of self sacrifice, humility towards others, surrender what you possess,  yield before divine powers. Therefore if you can donate a cow that is good, but if you can donate only a glass of milk, it is still perfect.

Some Auspicious days in a Year to make Daan / charity 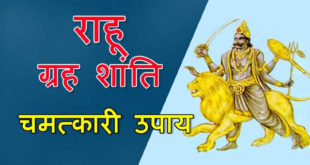