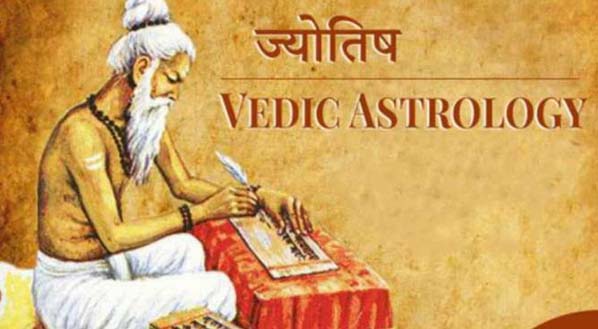 Vedic Astrology – An Ancient Concept About Our Destiny

Vedic astrology represents an exceptionally interesting concept about the destiny of one human being in opposition to the concept of free will. This is a reason why it is very controversial and intriguing. Astrology in a general way can help us getting many answers in almost every aspect of our personal life.

What is Vedic astrology?

The general definition of Vedic astrology is:

It is the knowledge that explains the planets’ movement and the causes and effects of how they affect the life of one individual person.

In Vedic tradition, there are 18 philosophers that brought this knowledge of Vedic astrology. There are a few of them that are the most important.

They are known by their names:

Parashara Muni is known as a father of Vedic astrology.

Vedic astrology is the science of future prediction

Every event in one’s life can be explained by astrological terms, which makes Vedic astrology the science of future prediction. Getting answers by the astrology knowledge from reputable astrologers such as astrology NYC Midtown Manhattan Psychic can be helpful to everybody. It is priceless in the moments of life when we need to make some very important decisions.

There are multiple systems of astrology

But, there are two systems of Vedic astrology:

Besides these two, there are also three very popular:

In the modern world, there a modified one called Krishnamurti Paddharti.

The difference between Vedic and Western astrology

The first one is related to the base of which Vedic astrology is built on. That means that Jyotish is based on shastrama or sacred notes. These sacred notes are given by the highest authority during the creation of the world. The purpose of them is to give the information to the people so that they can safely use their potentials and live fulfilled lives.

People, in that way, can improve their lives and consciously understand cosmic rules and ways of existence. In that way, they can let go of the material world.

The second very important difference between these two systems is the sort of zodiac they are using. In the West, they use tropical zodiac or Sayana, while Vedic astrology uses Sidereal zodiac or Nirayana and Ayanamshu.

So, ayanamsha shows the difference between the first day of the spring and when the Sun enters the sign of the Aries.

To show you your destiny, or the future, Vedic astrology is using different tools. In this article, we are going to mention some of them.

Vedic astrology has to take a few things into consideration to predict things.

These are the following tools:

The possibility of Vedic astrology are enormous

Using the knowledge of Vedic astrology, you can find and fulfill your full potential and talents and get to the maximum point in your life abundance. A skilled astrologer can tell you the secrets of your life to the details and even more… Use that possibility.

Ask and it is given – knock and the door will be opened. 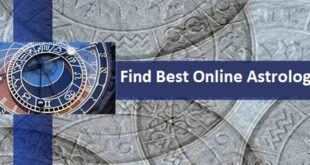 How To Choose the Right Online Astrologer for Consultation

Choose the Right Online Astrologer for Consultation Earlier You have heard the term “ online ...