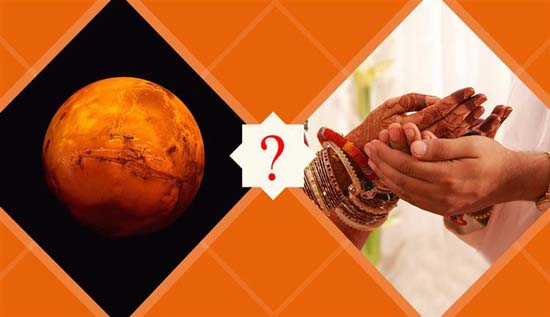 Does manglik dosha gets cancelled after 28 years of age

Finding a perfect match when it comes to marriage is not easy. Entering into a relationship is like playing lotto. You don’t know how far you will go and what would the level of success of your relationship. There are many factors that play an important role. The most important is a strong horoscope Matching.

A good Matching also takes into consideration Kuja Matching or Manglik Matching. It is said that a mangalik should marry only a mangalik or marry someone whose horoscope cancels the mangalik dosha.  One important question is does Mangal dosha cancel naturally after certain age. Some say that Mangal dosha gets cancel after 27th year or some say it gets cancelled after 28th year. How far it is true, find out from below.

Question: Does manglik dosha of the boy and Girl gets cancelled after 28 years of age

This is really something which is of all the interest of all those boys and girls who know that they are mangalik or have mangal dosha in their natal chart. 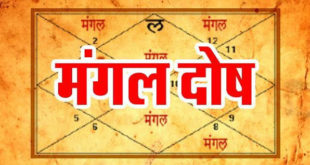