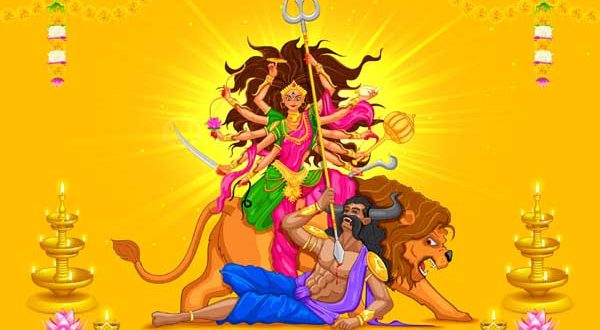 Durga Mantra to Defeat and Destroy your Enemy completely

Vijaya Dashhami or Dussehra is a very popular Hindu festival that is celebrates in India to mark victory of good over evil. The name Dussehra is derived from Sanskrit Dasha-hara which literally means removal of ten referring to Lord Rama’s victory over the ten-headed king of Lanka Ravana.

The day of Dussehra also marks the victory of Goddess Durga over the buffalo demon Mahishasur, who intended to annihilate all Devas. The legend of Mahishasur is very important to Hindu mythology as Goddess Durga was incarnated to destroy this demon. This Durga and Mahishasur story is an important part of Shaktiism which considers Goddess (Devi) as supreme and ultimate eternal reality of all existence.

If you have enemies who are looking to destroy you. They may be direct or secretive enemies. Here is a simple & very effective Durga Mantra which has the ability to defeat and destroy your enemies & remove negativity from your life.

This Durga mantra will destroy all plans by your enemies to create disturbance in your life. Although you can perform this mantra any time, however its best results are especially if you do this mantra on the eve of Dussehra.

How To Chant This Mantra to defeat and destroy enemies: 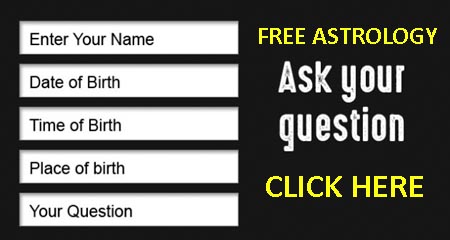