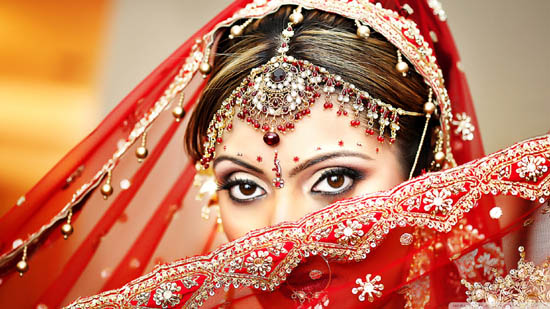 How to know the reasons for delayed marriage in horoscope

In case of a male chart, all information about his wife can be obtained by studying the 7th house , 7th lord and planet Venus.

In case of female chart it is necessary to study the 7th house and also the 8th house, its lord and Jupiter which is the karka for husband.

Given Below are important reasons which bring delayed Marriage and obstacles in getting married.

This is one of the important causes for delay in marriage. Malefic planets in the 7th house will bring delay in solemnizing marriage. Placement of Rahu, Ketu, Saturn and/or Mars bring instability on the marriage front. Saturn is the natural significator for delays and obstacles and its placement can bring late marriage.  Other malefic planets like Mars, Rahu and Ketu also give similar effects.

If the 7th lord is placed in the trik bhavas that is the 6th, 8th or the 12th house then the 7th lord gets weak and is certainly going to bring delays and obstacles on the marital front.  Strength needs to be provided to the 7th house and 7th lord for getting marriage.

Retrograde planets bring back and forth results on the marriage front. So one day it may appear things are on the verge of getting finalized and then another day, obstacles can be there. All past efforts go waste, this is even more when that very planet is retrograde in the transit.

Weak Venus in the Horoscope

Venus is the significator of marriage and if Venus gets weak in the horoscope due to malefic placement, affliction or if it is combust, it will bring delay in marriage and also problems in marital life.

Weak Jupiter in the Horoscope

A weak Jupiter can delay marriage, specifically in the female chart.  A aspect of Jupiter on the 7th house is good as Jupiter aspects bestows the girl with marriage. Jupiter placed in the 7th house will bring obstacles in solemnizing marriage and marital life afterwards.

If there is weak Jupiter then strength needs to be provided to Jupiter for having a blissful and happy marital life.

To know more about your marriage period and life partner, you can take a Detailed Marriage Report from below.  This report is an exhausted report on your marital life as per your Birth chart.

How to predict the time of marriage in Astrology

How to predict the time of marriage in Astrology. Marriage will happen any of the ...