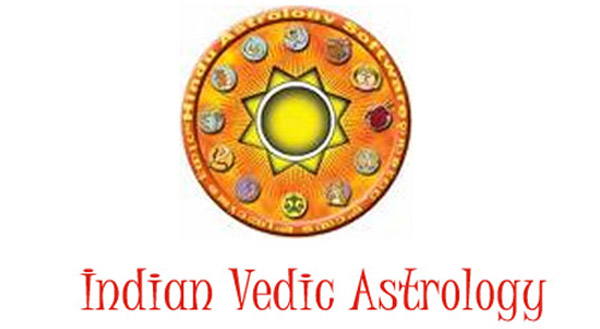 Astrology is a field that draws inferences based on terrestrial movements and celestial objects. Their movement has known to affect the occurrence of incidents. They also delve into aspects that help in interpreting a person’s disposition. Business astrology is another field that aids in discovering the ideal times to make investments and gives fruitful insights regarding the same. The job of a business astrologer is to walk you through these steps. Their recommendations are instrumental in determining lucrative opportunities and in embracing more successes.

It is not possible to see the future but they can certainly assist you to be better prepared for future woes. Business astrologers determine what your fate has to offer by analyzing the astrological system.

EMERGENCE OF ASTROLOGY IN INDIA

Astrology emerged in the 2nd millennium BCE and was maneuvered as a means to predict changing seasons. It would read into the celestial cycles and divine communications. Although the origin of Vedas cannot be vouched for, they are scriptures referred to and translated by sages to gain fundamental knowledge regarding life. The literal meaning of Veda translates to knowledge.

Their acuity relies on Atharva Veda, which is one of the most holy texts that exist in India. Jyotish (Indian astrologers) rely on the position of planets, the sky, and the stars. By aiding such factors, they employ mathematical calculations to determine prophecies and predictions.

Scrutinizing planet movements and their effect on humans is the crux of the practice. The inclusion of stars later gave birth of zodiac signs. Janampatri or horoscopes imply a person’s life story. Starting from their inclinations to strengths, weaknesses, and unique characteristics.

WHY DO PEOPLE RESORT TO ASTROLOGY

Modern times have seen a flaring inclination to astrology. But the question is, why?

When humans find themselves fazed in a stressful situation that seems endless, they resort to practices like astrology. It may seem like things have not been working out in a desired manner. That the bad times have prolonged. People have been relying on these practices for years and have seen evident results.

It is exhilarating to be aware of a vocabulary that allows you to learn more about yourself and your life. It instills hope in people for an optimistic time and that better days lie ahead. Like many others, this is a kind of coping mechanism.

CELEBRITIES WHO USE ASTROLOGY IN INDIA

Many times, the usage of astrology invites stigma and ridicule. However, some of the most popularly successful celebrities in India rely on astrology.

It is commonplace for people to feel lost around the ascent of the new moon. They may feel vexed and cannot find a suitable answer to credit to the happenings. That is where astrology may come in handy. Our lives are affected by celestial factors just as much as by people.

Referring to astrological charts may give you an inkling of how to go about decision-making. Residing in a volatile world can often leave us disoriented.

The surge of the pandemic has really brought upon depression among huge numbers. Having something to keep you uplifted and optimistic can never be fallacious. With offering perspective on things, it aids people and gives them something to hold onto.

It has definitely helped many people and will continue to do so.

Employment of astrology is a healthy practice. It becomes overwhelming when people start reading too much into it. You must always leave a window open but never get consumed by something. Astrologers are not always accurate but their insights have been alarmingly helpful.

It is vital to remember the intention that lured you here in the first place. Harness it for positivity and perception. But also trust your gut. The multitude of people relying on astrology is ludicrous. Maybe untestable, but it has still assisted many people. Gave them a glimmer of hope and reminded them that there is light at the end of the tunnel.