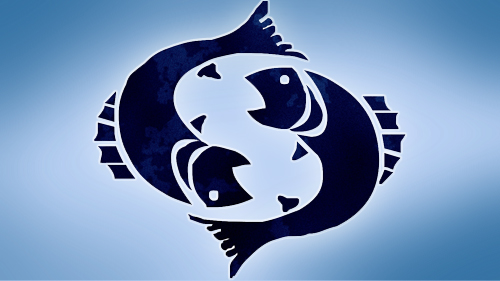 Yearly Horoscope 2017 for Pisces – Know Your Year Ahead

In the year 2017 you are likely to face see some difficult tasks initially, but your optimistic outlook and high confidence sees you through this difficult time. Travel and outstation journey would be undertaken quite regularly bringing you the desired results. Finance position would improve in middle of year.

As Jupiter your ruling planet aspects your sign, the period would be peaceful and pleasurable and full of hope. Family members would shower their love upon you and bring you gifts and presents. Old enmities and conflicts, which might have been dominating would take a backseat. In the month of September hectic socializing, parties and pleasure jaunts would keep you on the move. Your high spirits and friendly nature would make you new friends and important acquaintances. Your health would be perfect except minor ailments like common cold, eye irritation and upset stomach, which might trouble you in the latter half of the year. Avoid over eating and stick to a balanced diet.

Transit of Rahu in Cancer and Ketu in Capricorn in 2017

As per Vedic astrology Rahu will move into the sign of Cancer and Ketu will ...