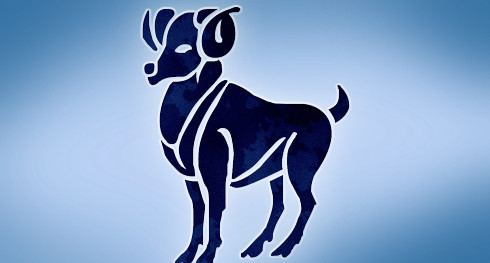 Yearly Horoscope 2017 for Aries – Know Your Year Ahead

This Year with Rahu in Leo you need to keep a strict control on your temper to avoid disappointments in business and professional activities. A new venture or unexpected gains are in the offing for some but partnerships should be done with care. Rahu in the house of planning and intelligence may make you become over ambitious and take unnecessary risks, which should be avoided.

Lucrative opportunities come your way towards the middle of the March, but you should be efficient and smart to grab them before others. You would also spend a handsome amount on luxuries and other comforts, but your extravagant nature would create tension and arguments at your home front.

In the month of August when Saturn becomes direct frequent journeys would be undertaken which would prove expensive to your pocket. Emotionally it would be a sensitive period, which might have some adverse effect on your health. Unwanted stress and anxiety would ruin you ability to think properly and low down your morale and spirits. Losses are likely if you take hasty decisions. The month of November 2017 would prove to be highly exciting and would be the perfect antidote to relieve yourself from all these tensions and stress.