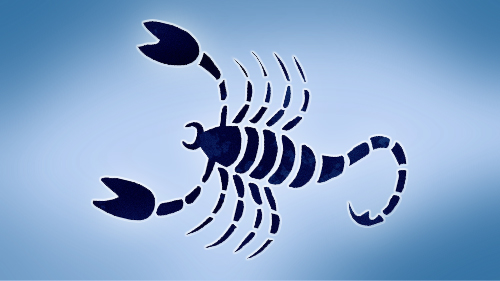 Yearly Horoscope 2017 for Scorpio – Know Your Year Ahead

2017 is a year for growth, fulfillment of desires and developing new and long lasting contacts. Starting of the year meetings and conferences may take up much of your time. Listen to others before you give your own opinion. Unexpected gains and losses foreseen therefore do not depend on others for financial advice. As Rahu transits your 10th house of profession, you need to careful when executing any financial deals.

Travel undertaken for work purpose in middle of the year would ensure pleasure along with desired results. Your sincerity and dedication towards your work would get noticed by your seniors and win you lot of appreciation and other benefits. Family members and spouse would be demanding which could create uneasy atmosphere at home.

The Month of August would especially be good for children as they involve themselves in small but important educational programs. The month of November would ensure wedding bells for some and others would find romance to keep them in high spirits. Health definitely needs more precaution than cure, especially for those who are suffering from chronic ailments.