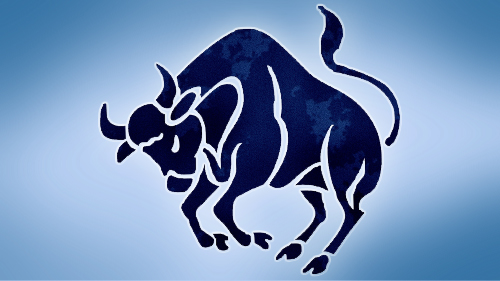 Yearly Horoscope 2017 for Taurus – Know Your Year Ahead

This year business related negotiation would work to your advantage, bringing you monetary benefits as well as appreciation from your colleagues. In the month of February 2017, you would benefit through past investments, however fresh investment should be made with care. In middle of April after Venus transits direct, uncertainty which has been on many fronts would get resolved. You will find new ideas and work on new plans.

In September journey that you might have planned well in advance, might get postponed or not bring in the desired results. In November when Venus will be in Libra may see you closely associating with either a saintly man or a highly influential person who would have tremendous positive influence on your personality and outlook. Health of yourself or of someone in your family may become an issue of concern and anxiety. Real estate investment during this period would bring gains. If your Rashi is also Taurus then your period of Sade Satti will begin from 26 January 2017.