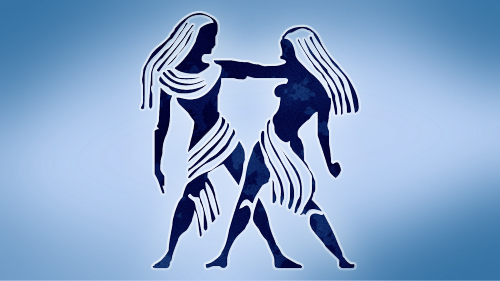 Yearly Horoscope 2017 for Gemini – Know Your Year Ahead

With 10th Lord Jupiter in Virgo and aspect on the 10th house, this year will be an overwhelming period for professionals as you see your career graph growing rapidly with achievements. The beginning of the year will see your confidence very high and you would impress seniors with your innovative ideas and futuristic plans. Partners and colleagues would be supportive to your ideas and extend complete cooperation towards you.

Latter half of the year, especially after August 2017, you are likely to be busy with plenty of social get-together and a possible celebration at home cannot be ruled out. For some unexpected news from a friend or a close relative may bring about tremendous happiness and boosts up your spirits. Spouse would be highly romantic and caring.

Later part of the year takes a toll on your health as you could be loaded with work and additional responsibilities. You would find less time for recreation and relaxing, therefore towards the end of the year do not forget to plan yourself a small vacation.