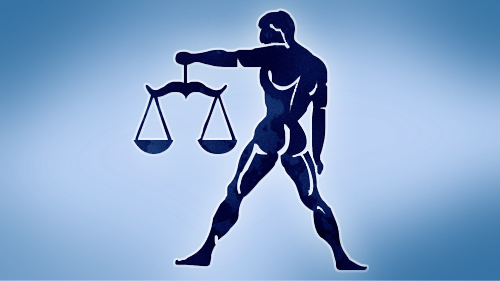 Yearly Horoscope 2017 for Libra – Know Your Year Ahead

This 2017 there seems to be some delay in recovering pending payment from the market that may imposes acute financial pressure on you. You spend most of your time knocking at the doors of your customers, banks and friends.

Friends and family members would be supportive and provide you with temporary assistance. Yogakarka Saturn in Sagittarius will help in solving pending judicial problems and disputes to your satisfaction, bringing a sense of relief to your mind.

Later in the year a sudden development on the domestic front brings about jubilation and celebrations for the entire family. Romance flourishes as your beloved would be in an adjusting and cheerful mood providing you with lot of love and affection.

Health of the parents or someone close in the family may requires extra attention and care. In the month of September travelling and outstation journey for some would bring in pleasure and a chance to develop new and long lasting contacts. 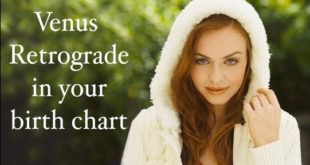 Being born with Venus in the retrograde chart has some effects in a person’s life. ...