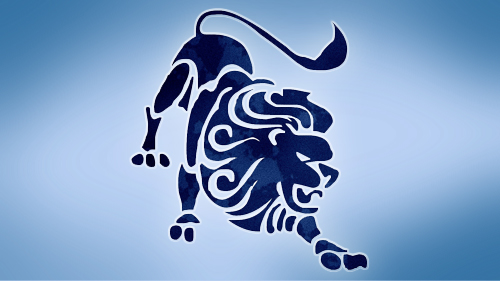 Yearly Horoscope 2017 for Leo – Know Your Year Ahead

Professionally things look much brighter in 2017 for majestic Leos and you will move around with new confidence and energy. New plans and ideas would take shape and you would win confidence and admiration of your seniors and colleagues. Rahu transit in Leo till September is not auspicious. You should refrain from conflicts and needless fault finding in others. Erratic decisions can lead to losses.

During middle of the year, some sort of problems on the judicial front would mar your peace of mind, but systematic handling along with professional guidance would lead to the settlement in your favor. Family members would demand more attention and spouse would be erratic in behavior.

The Middle of September when Rahu enters Cancer, you are likely to get some unexpected gains from unplanned sources, which would make you spend lavishly on yourself and family members and you would also make some good saving.

The month of November would be especially good for those looking for a relationship. Overall health seems perfect, but your tendency to exert yourself would require you to take sufficient rest in-between work.