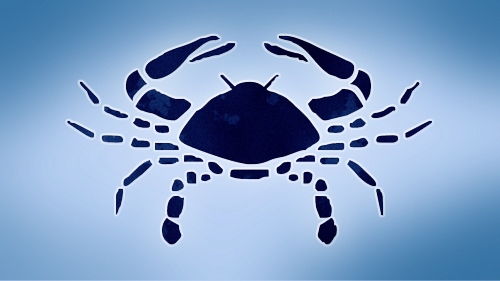 Yearly Horoscope 2017 for Cancer – Know Your Year Ahead

The Year 2017 will see an increase in your responsibilities and you can expect yourself doing wonderfully well on the professional front. Implementation of pending projects and new responsibilities cannot be ruled out. Exceptional favors by governmental official during this period would lift your morale and boost new energy and enthusiasm into you.

Support from your partners would yield mutual benefits. Dabbling in speculation, but only in real estate would be highly rewarding in the long run.

As Jupiter continues its transits in Virgo till September 2017, you will find yourself inclined spiritually and towards religious activities. The month of November brings pleasure as your children receive recognition and laurels for their performance in academics or sports. In the month of December 2017 an unexpected journey would take place, which would prove to be heavy on your pocket. Work related stress and anxiety would upset your mind. Recreation, yoga and meditation would have positive effect on your physical and mental well being.

Transit of Rahu in Cancer and Ketu in Capricorn in 2017

As per Vedic astrology Rahu will move into the sign of Cancer and Ketu will ...